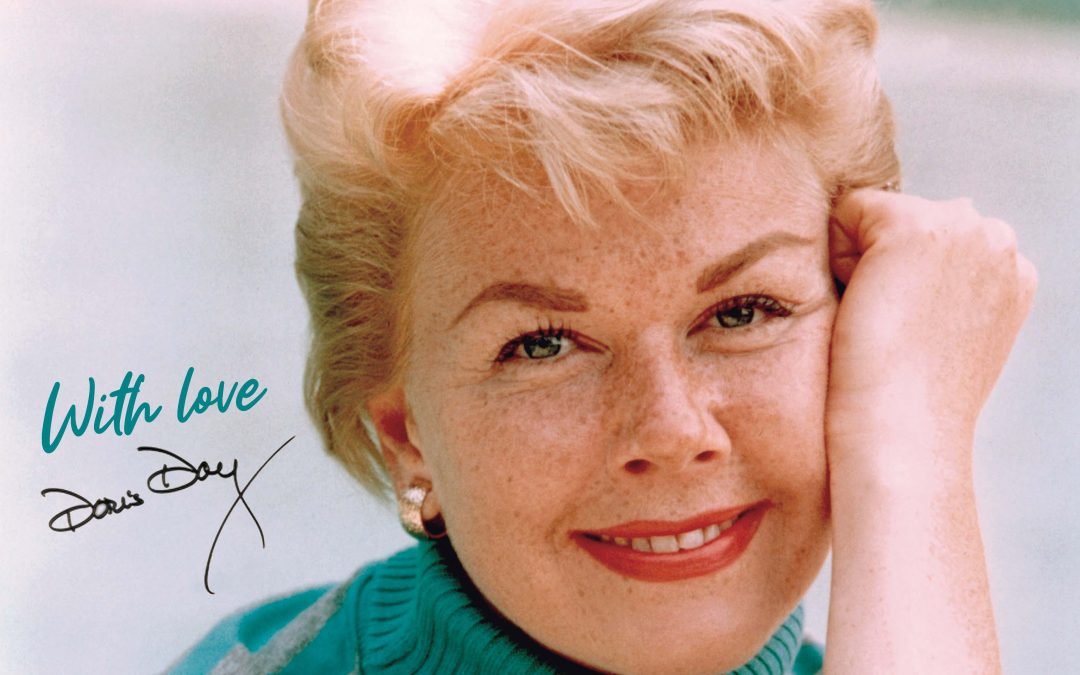 After releasing the vinyl edition in the United States the Doris Day “With Love” album is receiving some well deserved favorable reviews in the news media. The first review has been from Broadway World Magazine outlines it’s vinyl release by focusing on producer, John F. Forbes, as well as Doris’ early life through an interview with Co-Producer, Les Brown Jr. The article can be read in it’s entirety here:

Following rave reviews in the UK across news and entertainment medias, Doris has begun her push in the United States. In London some reviews:

5.0 out of 5 stars Stunning Album  Never heard these tracks before and with a full orchestra Doris sounds like she is in the 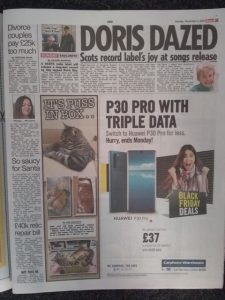 room singing…just for you, this album is one of the best I have ever heard, thank you for this!

5.0 out of 5 stars Beautiful Album!!  An AMAZING beautiful album from truly one of the greatest singers. This album is perfect coming into Christmas. Love the new Orchestra behind Doris. Great Album, Great Artwork and Booklet. Love it!!

The sales numbers are doing great for an amazing album. The vinyl edition underwent a special mastering process that preserves the original recordings high fidelity and new orchestral arrangements. Released on Hindsight Records, this album is just in time for the Holidays.