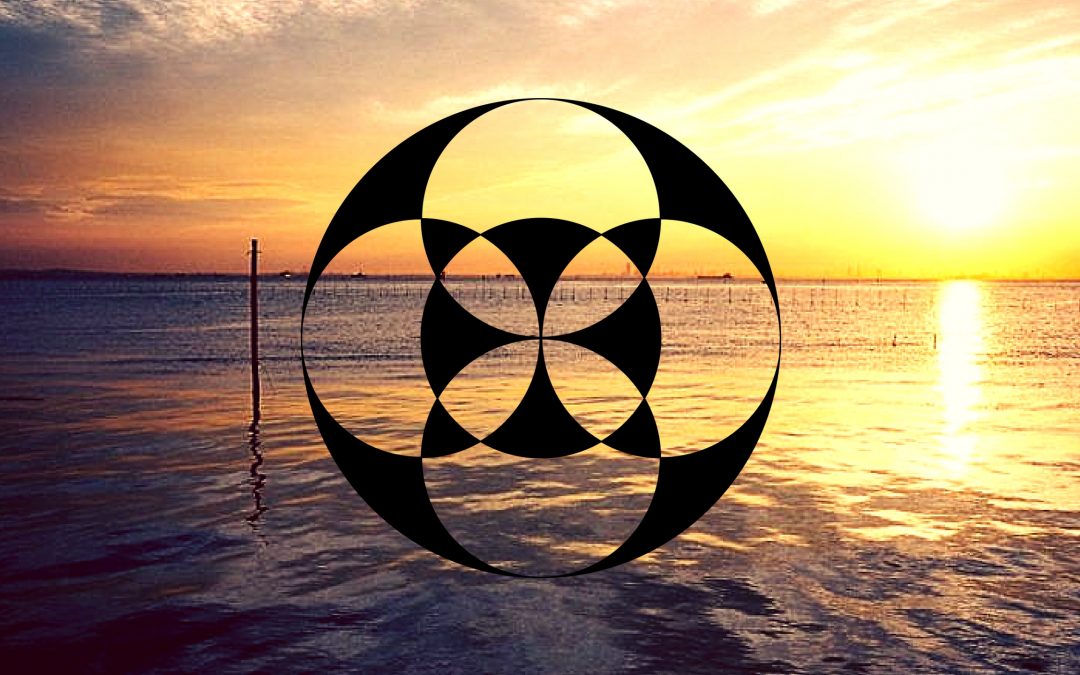 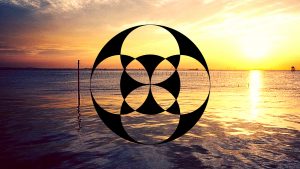 Recently i’ve been composing music for a 360 Video project. The project will be deployed in the  Ambisonic C format. The third order Ambisonic format used by Facebook is 16 channels so it is a totally immersive experience. Initially, some of the music I’ve composed started as 5.1 surround and then upmixed to the Ambisonic format. However, after experimenting with a number of plugins and creating my own workflow, I’m creating the audio content in full 16 channel glory. The Facebook 360 Spatializer environment inside of Pro Tools HD 12, is brilliant. I’ve also created higher order content in my main Cubase 9 template in surround format, then exporting to the Pro Tools master session where I have all of my immersive audio tools available. Even though the same tools are available as VSTs in Cubase, the workflow is definitely about audio manipulation and as such is more practical in Pro Tools.

The music cues are beds and transitions with the occasional solo instrument being featured. I’m using tons of surround reverbs that wrap the entire mix into an immersive cocoon. The addition of a vertical axis in the audio field is very different than multi-channel surround that is speaker dependent.

The video content was recorded using 360 cameras for amazing first person perspective. It is obvious, in my opinion, that virtual reality is just getting started and will be a mainstay of content consumption for a long time.