My Drink With Peter Fonda 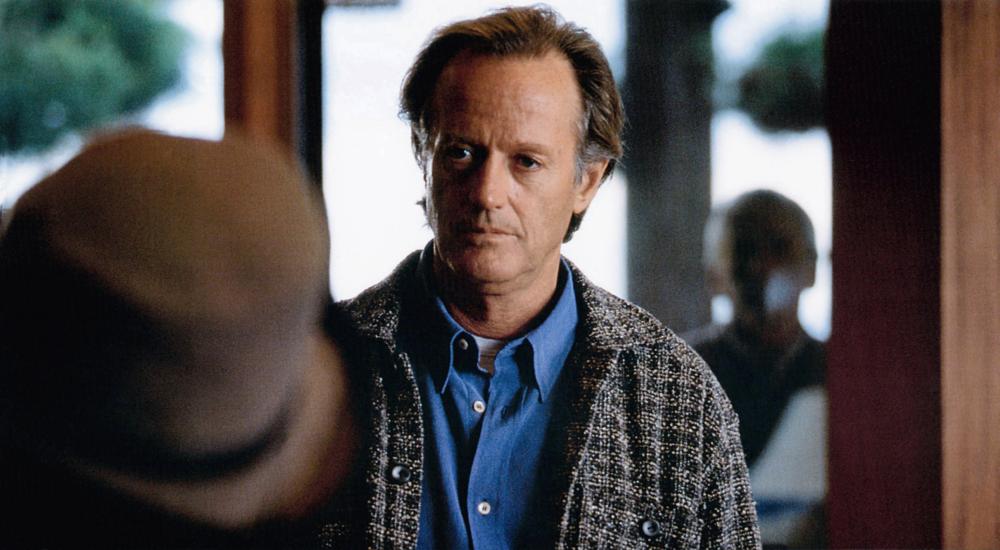 I had just finished working on the Rick James album “Urban Rhapsody” while living in Hollywood Hills with my girlfriend. My life was moving to a place that I had known too well. A, touring musician living in Southern California, I had played for some of the biggest artists of that time, so meeting celebrities did not impress me very much.

On the day of the release of “Urban Rhapsody” for Rick James, the performance was at The House of Blues in Hollywood. I arrived at the venue hours before our call time which was my usual habit. After exploring the inner caverns and hidden inner chambers of the HOB artist’s dressing rooms I ventured out to Sunset Blvd. Sunset at that time was on fire with activity and rapid growth. Recording studios were shutting down to make room for boutique shops and there was a feeling of electricity in the air. I looked across the street from the HOB and there stood the Riot House Hotel which was and still is a Hyatt hotel. The Riot House was famous for wild and crazy concert after parties with legendary musicians throwing televisions out the window amongst other antics.

I walked across the street and found a step down bar that faced Sunset. I was the only patron there and had my usual gin martini even though it was barely 4 pm. After a few minutes, I single male walked in wearing blue jeans and a hoody covering his head. He also wore a ski cap underneath. He sat a few bar stools away from me so he could easily hear the bartender and I talking about my gig with Rick James that night. The guy asked what instrument I played and how long I had known Rick. I told him I played keyboards for Rick and that I had only known him about a year at that time and that we had just completed his first album after he was released from jail. The guy turned to me and said that he had known Rick since the beginning of his career and turning towards me removed his hoody. There he was, Peter Fonda!

Peter was thin and tan and a little on the crusty side although he seemed to be super healthy. He started to tell me stories about seeing Rick at parties and clubs both in LA and NY. I asked him if he was coming to the show that night and he said he was not. From there we proceeded to share war stories about things we had seen and done in the entertainment business but I just couldn’t stop thinking how cool it was to meet this amazing legend and cultural icon. I listened to every story he told me as though I had been there. I got a sense that even though he had partied a great deal, he had been about the work; he had been about acting.

In the end maybe this was just a chance encounter in Hollywood, but for me it was a lesson and a warning from an OG like Peter Fonda. Our careers are ultimately about what we do with our art. The parties and antics are merely distraction along the way.

That night as we played with Snoop Dog and Shaquille O’Neal on stage with us, I looked out across the crowd for Peter. Never seeing him again in person, I appreciated the effect he had on me and my career. Since then, I never take for granted my art, or the places it takes me. Much can be learned by those that came before us.