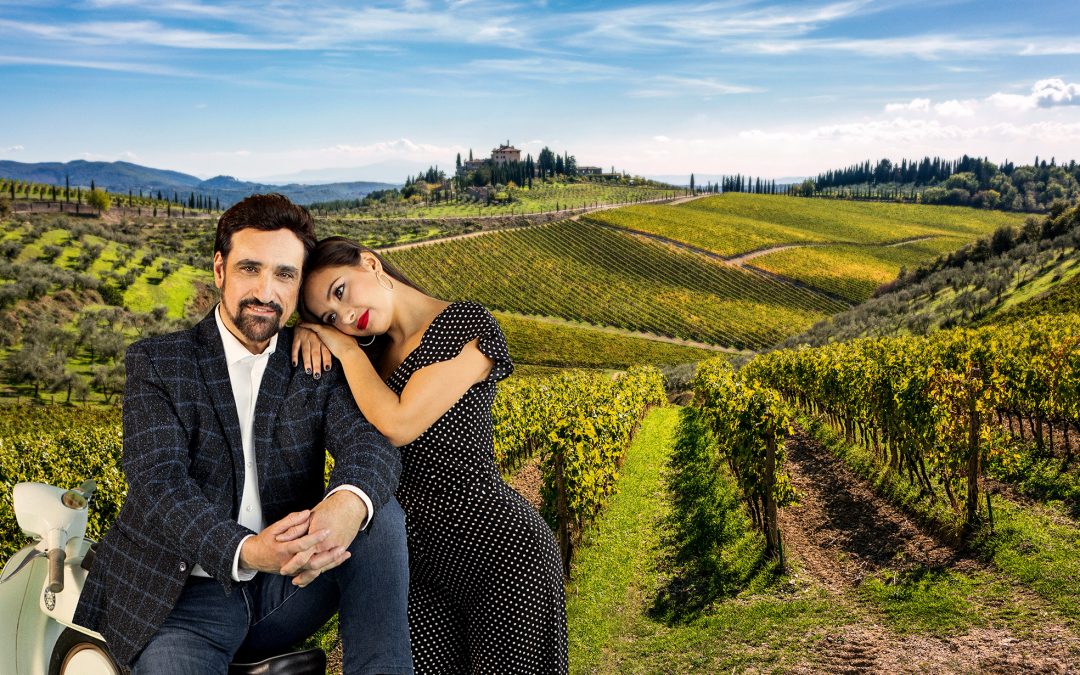 Perry Canestrari is one of the most beloved singers to come from Canada in recent memory. With names like, Michael Buble`, Celine Dion, Brian Adams and many others, Perry Canestrari, “the pride of Montreal” tops the list as one of the Canada’s most beloved male singers. Perry, who sings in multiple languages, “treats singing like an inheritance.” This passion for the traditions of Italian music and it’s history, has given us Perry’s latest release on Stradivari Classics, “Arrivederci Roma, Love Italian Style.” 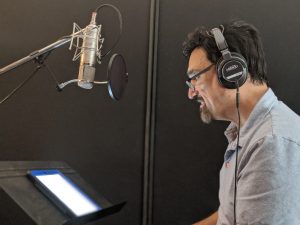 Love Italian Style was the creation of label executive, Thomas Gramuglia, of Hindsight Records. Produced by John F. Forbes, this album was carefully crafted to showcase some of the greatest Italian songs of all time. Perry’s performances are exquisite and masterful. Also included in the repertoire are a couple of great American pop songs delivered by the Montreal Tenor with all of the passion one would expect from such an accomplished artist. One of these songs, “My Way,” made famous my Frank Sinatra, is performed in both English and Italian. In another song on the album, “O Sole Mio,” Perry sings a verse in English made famous by Elvis Presley in his version of “It’s Now or Never.” “Arrivederci Roma” will surely become one of the favorites for those who love Italian music.