Patti Page “This Can’t Be Love” 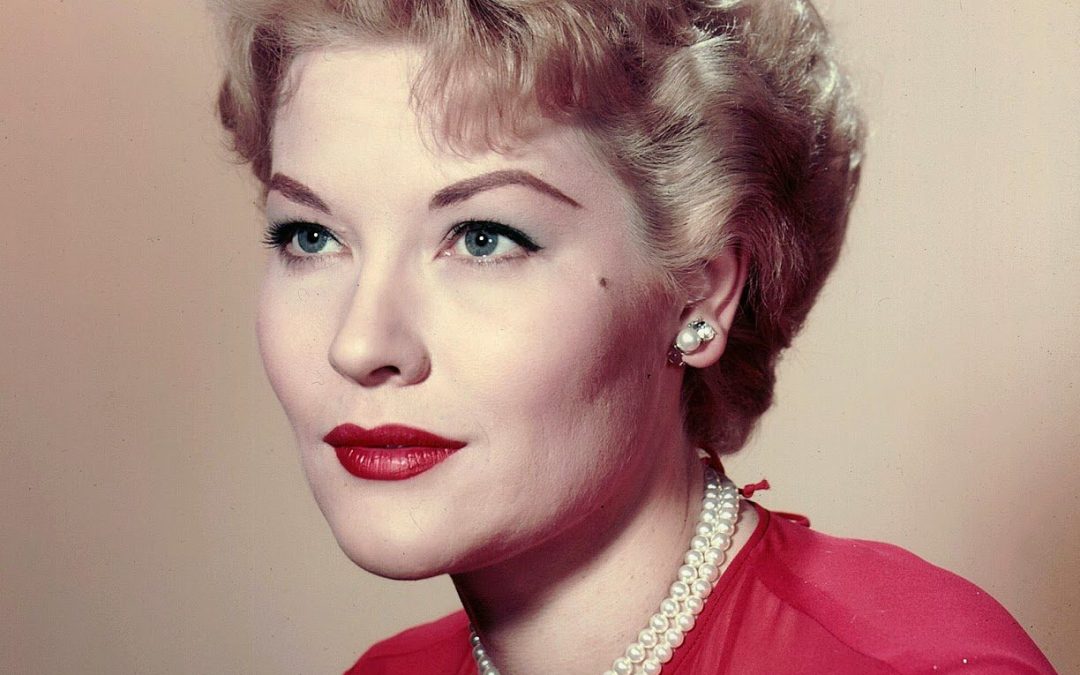 Recently I had the privilege of producing an album with Patti Page featuring the Lou Stein Trio. This was the very next album after I produced Doris Day “With Love.” There will be a follow-up post regarding my process on this album, but for now these are the liner notes and review by Los Angeles jazz journalist, Scott Yanoh:
When one thinks of Patti Page, it is of a very appealing pop and country vocalist who had a giant hit with “Tennessee Waltz” and recorded other best sellers including “How Much Is That Doggie In The Window.” More than 60 years after her heyday in the 1950s, she is still remembered today for her warm voice and accessible style.
But even her longtime fans will likely be surprised by the music on this release, for Patti Page is not generally thought of as a jazz singer. However early in her career and on a few occasions later in the 1950s, she showed that she sounded quite at home swinging jazz standards. Hindsight’s reissue of these classic performances with the Lou Stein quartet sound brand new for they have been enhanced quite tastefully by the arrangements and orchestrations of John Forbes.
Patti Page was born as Clara Ann Fowler on November 8, 1927 in Claremore, Oklahoma. She grew up as one of 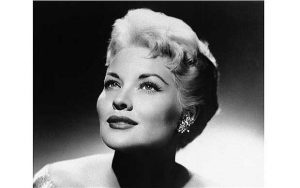