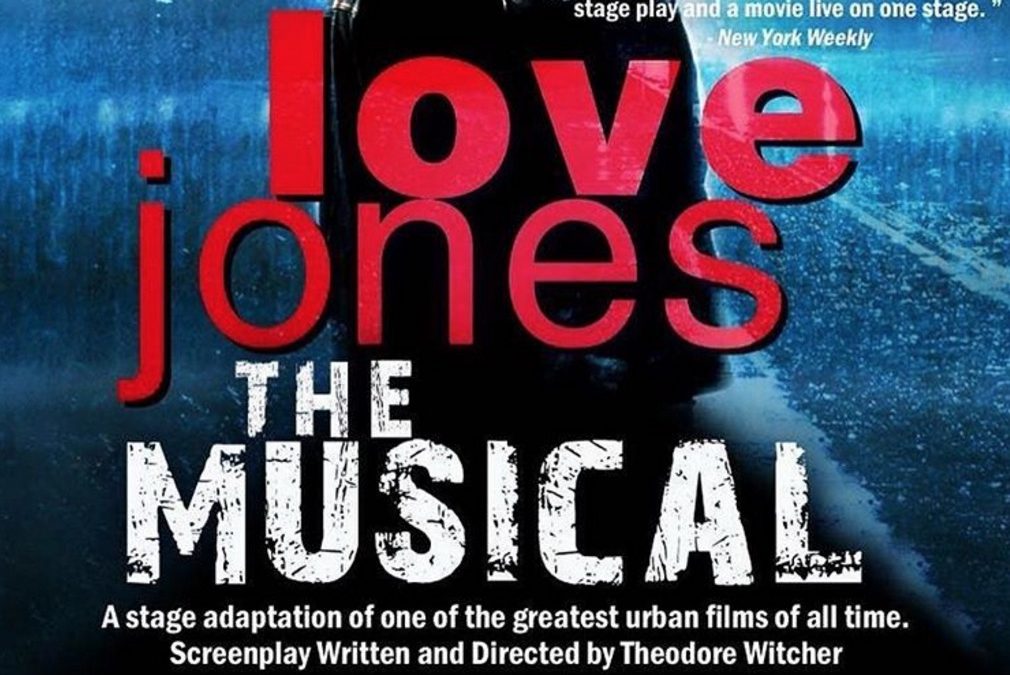 In September 2015 I was contacted by Executive Producer, Melvin Childs, about producing the music for a stage play based on the 1997 Warner Brothers film, Love Jones. I have known Melvin since he discovered Tyler Perry in 1998-1999 and I put the first band together for them. Melvin said that there would be a large number of artists/ actors singing there own songs and that there would be times that guest celebrities would be included in certain markets. Melvin then asked me if we could do this show without a band, meaning “playback only.” Since I had just produced the music for a  Ne-Yo tour as playback only, as well as a few stage plays, I knew this was doable. Then I was asked to be music director and playback operator which prompted me to insist that I would design and build the playback rig.

Initially the song list was 15 which quickly grew into 20 then 29 by the time we were touring. I produced and arranged the music in Cubase Pro and mixed in Pro Tools. All music production was done at my studio in Nashville at the time. When it came time to deploy playback, I chose Ableton Live 9 because it is a bullet proof multi-track audio streaming platform.

The playback rig consisted of two fully blown out computers with max ram and 2 SSD drives per box. One drive for the boot OS and one drive for show audio only. These computers were stripped, tuned and optimized to only do this show, not even connected to the internet. The computers would fire simultaneously but in no way synced or connected, so if one malfunctioned, the other would continue to play. The computers each had a 24 channel audio interface and they both fed 24 channels of audio switcher which was the heart of this beast. The audio switcher was configured with two sets of 24 tracks. If one of the computers fouled, then the switcher would jump to the other set of outputs and the show would continue without missing a beat.

I ended up using Apple MainStage and a custom sample library to play live underscore cues. I also used another install of Ableton Live 9 to trigger sound effects cues that usually go to a CueLab operator. With the amazing director, Zadia Ife, in my ear calling the shows 300 plus cues, we performed flawlessly every night and every performance.

All in all, Love Jones The Musical was another shining example of morphing multiple musical and production disciplines together to achieve a cohesive and entertaining show. Now go break a leg!