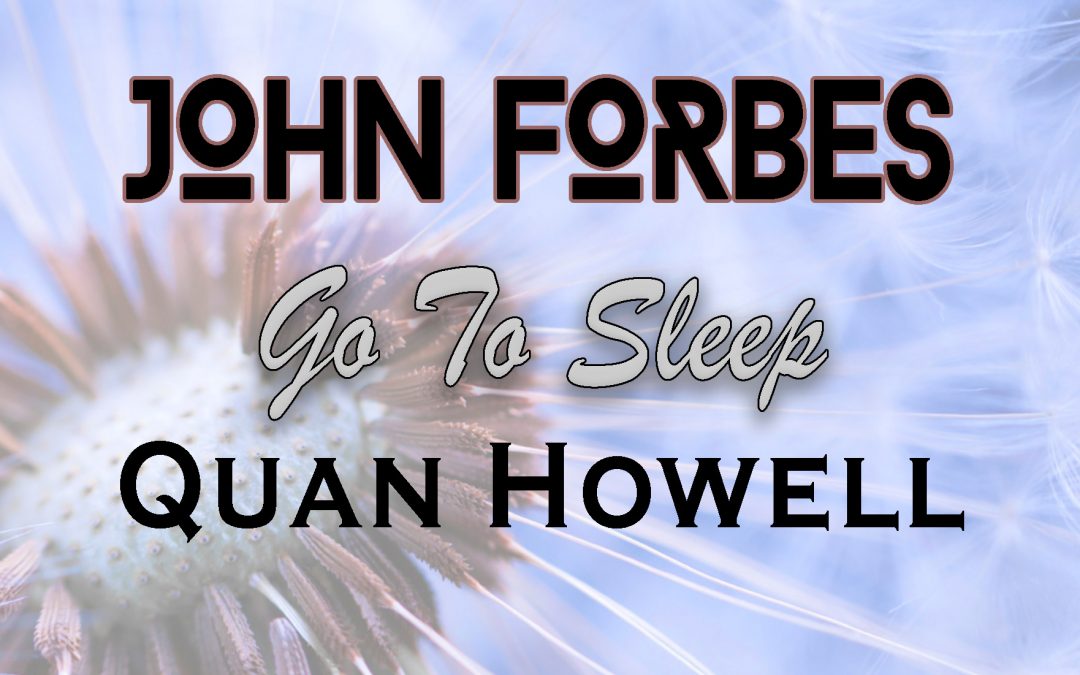 “Go To Sleep” is a song written and produced by John Forbes for his daughter Catriona. With Grammy winning singer, Quan Howell, this is a beautiful symphonic lullaby.

Shortly after the birth of my daughter in 2011, I found myself rocking her to sleep every night while her mother was studying for another Master’s degree. I used to love this time with my daughter, alone together and bonding in a way that was magical. Many nights I would be in tears as I held her, overcome with a joy that has never been equalled. As I would sit there with her, this melody came to me. As I softly repeated this melody, the simple words were revealed. I have fond memories of my own mother singing lullabies as she would put me and my younger brother to sleep, so it came natural to also sing to my daughter. So when life separated us temporarily through divorce from her mother, I would sit in my studio playing and singing this song.

My process of healing has always included my music. This time in my life was no different. I decided to record my lullaby in my studio in Nashville. I sat down and proceeded to orchestrate the piece. It was all in my head; as complete a piece as something on the radio. I sang the song myself, and used my vocal to orchestrate it. I sat down, putting pen to paper, orchestrating in a style that fit the tenderness of the subject.

A few years passed and after many projects I realized that it was time to record a serious vocalist for my song. There was never any question for me as to who would sing this. The only real question was, will he? Quan Howell is a Grammy winning singer known for 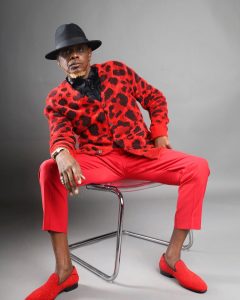 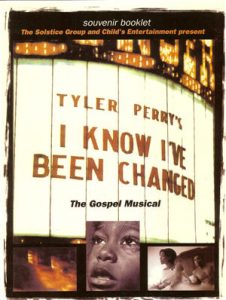 his work with The Sounds of Blackness as well as a few Tyler Perry Plays and now a new feature film. I originally met Quan when he was a cat member of Tyler Perry’s first stage play, “I Know I’ve Been Changed.”  Quan played a preacher that sang a couple of solos as well as a duet with Jamecia Bennett, also from The Sounds of Blackness. Quan has a masterful voice with the range and control reminiscent of the great Daryl Coley.

I worked with Quan on at least three Tyler Perry stage plays and eventually we agreed to work on a project together. I was in New York during the initial COVID lockdown when I first reached out to Quan about recording this song. I was ecstatic when he agreed to do it and and blown away once it was recorded. Quan has the control and soul not heard so often these days. He is both contemporary and timeless, with a musical vocabulary that is always perfect for the song. It is a privilege to work with a talent that receives my vision and delivers it to a place I had only dreamed of.

Quan has recently appeared in the film “For The Love of Money” by executive producer Melvin Childs. Quan has also recently released a project with some very successful producers as well.  Check it out here.

Lastly, I would like to thank Quan Howell for his remarkable voice and performance on my daughter’s lullaby. Speaking of my daughter, she just released a Spanish language project available here. Music has been a part of my life since I was four years old. I’ve been very fortunate to have had amazing opportunities to work with people from all over the world. This journey continues until this day and in many ways is just getting started! Please enjoy the music!      – John F. Forbes 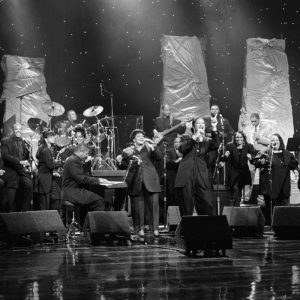 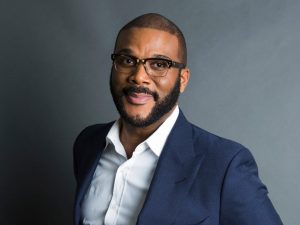 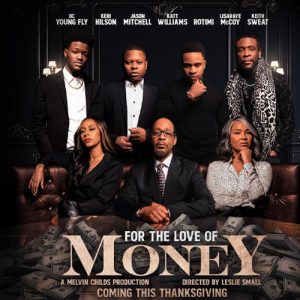