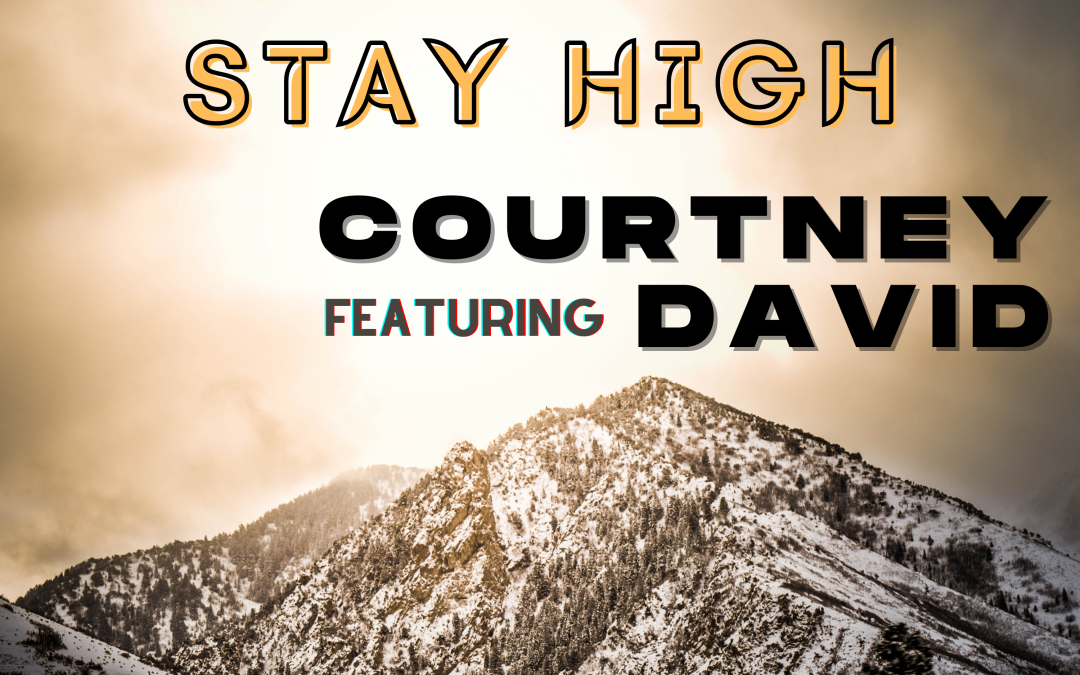 In 2019 I received a phone call from a label in regards to a newly released, Kanye West, Gospel Album. The label was aware of my history in Gospel music and asked if I would consider producing a similar project. Of course I was excited to work on a hybrid Gospel/ Urban project and had been toying with the idea of using popular spirituals on top of hip hop tracks. 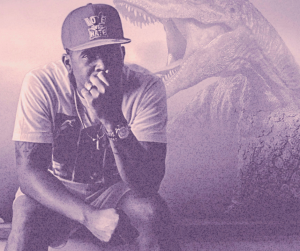 released as albums as well as on films and tv. Once we jumped in to the first song, “Wade In The Water,” I knew that this would be a special project. However, after we started on the second song, things became a little more complicated. It seems that a project like this needed someone that was not only an amazing rapper, but also a sincere and devoted worship leader.

I decided to “pump the brakes” until I had time to figure things out. I reached out to another dear friend, Terry Dillard, who was the founder of Cinder Entertainment, which was a company that represented some of the most successful Contemporary Christian and Gospel artists in the world. I spoke to Terry about my concept and vision and he immediately mentioned a man that had both the legitimate street cred as a rapper, and also an active worship leader at Faith Experience Church in Detroit. His name was Courtney David.

The first conversation between Courtney, Terry and myself went well. I used broad strokes to illustrate what I had in 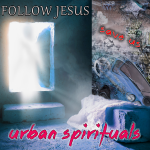 mind and I was moved by how Courtney received and understood my vision. It was the second conversation  between us, that I realized that Courtney not only understood exactly what I was trying to do, but had infact become part of this vision himself, helping mold and propel the project to a place that I could have never imagined without him.

Fast forward to the summer of 2021 and a new project in works that would involve my early work with artist, Rick James. I had worked with Rick on his 1997 ablbum titled, Urban Rapsody. I considered Rick a mentor and learned many things from this experience. One of my favorite songs to perform live with 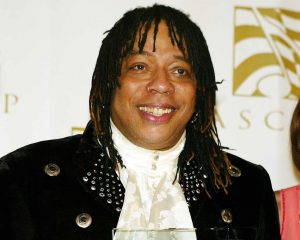 Rick was, Mary Jane. I originally intended to release a remix that included background vocals by, Jojo Funderburg, original lead singer of the Mary Jane Girls, however, publishing considerations made the effort cost prohibitive.

So with experience and inspiriation at hand, I proceeded to write a song that was inspired by the spirit with which Rick James’ “Mary James” had been intended. I reached out to Courtney with my music and idea and he came up with what is now our song, “Stay High.” The song is a bit of West Coast R&B

with Courtney’s rap and character that I love and rely on.

The future looks bright for more collaborations between myself and Courtney David. The current music distribution lansdscape enables producers like myself to distribute the music that I want to produce to a gobal audience. Courtney David and I are discussing a series of impactful cinematic creations that leverage my own music for film and television and Courtneys seemingly unlimited scope with rap.

In conclusion, don’t miss out on “Stay High”by Courtney David and myself. It’s just the beginning of a promising body of work. Look out for other releases by mes and my own label, Forjam Records, that include solo efforts as well as amazing collaborations with some wonderfully talented artists. In my heart, I have always wanted to do music that people like and can relate to. Don’t forget to follow me on Spotify!  #musicforthemasses