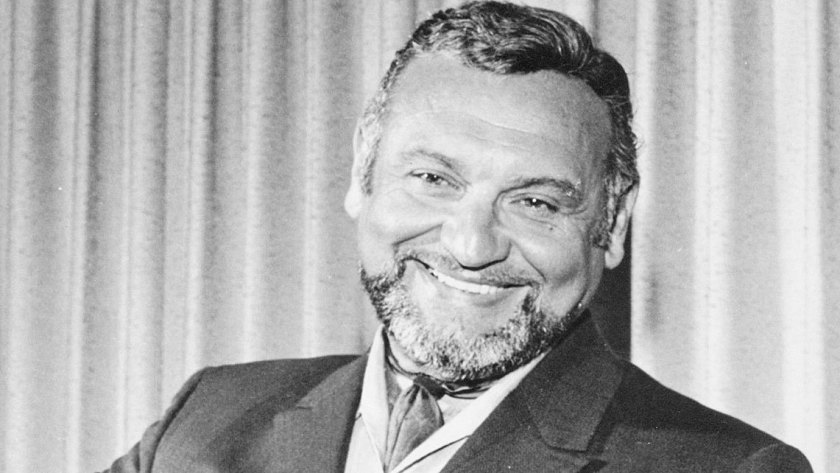 The latest project that working on is  Frankie Laine from the late 1940s. This will be the fist Hindsight Records Reimagined Series” project to include a male vocalist.

As with other “Reimagined” productions the recording were meticulously digitized using pristine analogue tape machine and high end digital converters. Once I get the digital files, I begin the process of restoration; eliminating clicks and unwanted noise. Most all of these recording are with small ensembles and are recorded live with the singers.

What separates this particular production, is my choice of using a technology from Vienna Symphonic Library called MIR. This technology is a room simulation that allows me to place each individual channel of my mix on a sound stage where I can change the actual placement of each musician, along with the mic placements and the actual room choice in real time. Since the “Reimagined Series” involves adding a small orchestra to the existing recordings, MIR allows me to place everyone, including the original recording, on the same sound stage. Since these recordings are mostly Jazz, my choice of stage is usually a smaller scoring facility or Jazz hall.

It has always been my main focus to respect the original intention of these artists. These songs have been around for over 50 years or more. I wonder how many songs recorded today will still be around in 50 years?