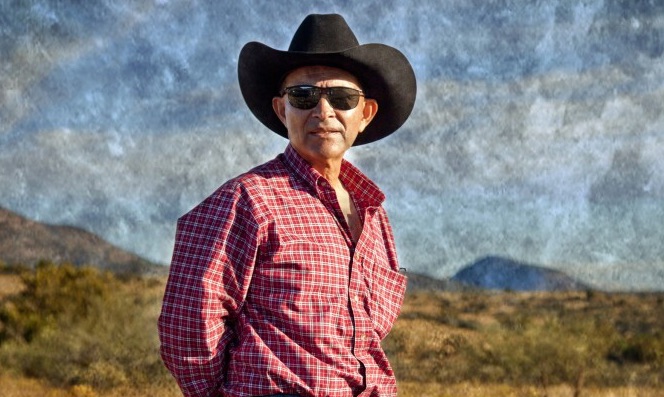 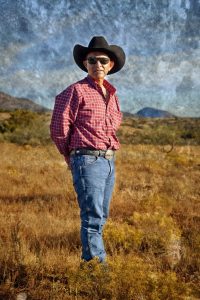 Rick Padilla is the CEO of Make A Hand. He oversees all business and creative processes, including content sourcing, development, production and deployment. He also acts as the “packager” of the creative/production team for each project. His experienced background as an executive in business and as a performer (actor/singer) and film writer/director/producer brings the skill sets required to lead the media oriented Make A Hand and its affiliates.
A drama and business graduate from the University of Arizona, he also operated film acting workshops and lectured at film schools (USC on Directing, UCSB on writing. UCLA as film advisor). His acting skills were honed in the prestigious Masters Class at the Charles Conrad Acting Studio in Los Angeles, leading him to later train film actors that have won awards. Mr. Padilla also taught film producing, distribution and marketing at the University of Arizona.
Early in his career, Rick developed and refined his film making talents while working as Hal Ashby’s protegé and creative associate. Ashby was one of Hollywood’s all-time prolific directors (11 feature films – Coming Home, Harold and Maude, Shampoo, Being There, Bound For Glory, Last Detail – with a record aggregate of 31 Academy Awards nominations in 11 films—he is to date, the only director to win an Academy Award for Editing, In The Heat Of The Night). This January 2017, Once I Was, the movie about Hal Ashby’s career will feature Rick and his work with Ashby. To learn more about Mr. Padilla, read Nick Dawson’s Hal Ashby: The Life of a Hollywood Rebel.
Rick continued his film career in Los Angeles, working as an executive and above-the-line artist. His last work there before moving to Arizona was with the producers of Hotel Rwanda and Crouching Tiger, Hidden Dragon, as director and writer of an original film. Upon coming back home, a chance meeting with JPS Brown led to the forming of Make A Hand and the media franchising model that he has developed: books, eBooks, audio books, music, educational, games and Film and TV, based on the sourcing of material of JPS Brown’s literature.
“… What attracted me most to Joe’s work, was that it was not the Hollywood Cowboy Western version that we have grown up with. It has never been seen! Never! It’s original. It is the real cowboy story, cause Joe lived it… It’s based on his true stories. Not some Easterner’s or Hollywood exec’s idea of the old west—Robbing the stagecoach, the salon gunfight. The drama is in the work!… Telling the cowboy story”
Mr. Padilla is in development of The Spirit of Dogie Long and recently attached Alessandro Alessandroni to score the music (50 movie soundtracks, most notably the Sergio Leone Spaghetti Westerns). Other projects include: The Outfit (has been optioned by some of Hollywood’s A-list talent), Forests Of The Night (Steve McQueen’s last project before his death) and a film on Oscar winner, Ben Johnson, I Can Hold The Horses.