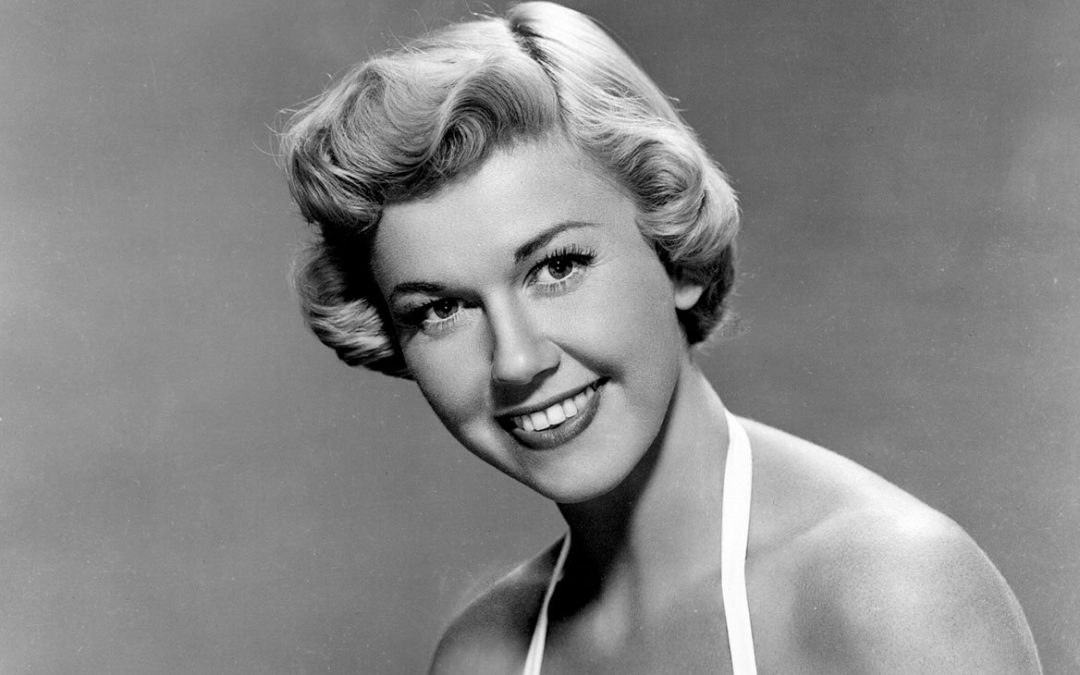 Almost one hour from the time that Doris Day died on May 13th, 2019, I received a phone call from a record company executive informing me of this event. I was not totally aware of the career of this amazing lady, but have vivid memories of my mother singing some of Doris’s songs while cooking or cleaning for my family in the ’60s. The label executive said that Doris was signed to the label in fact and they owned a collection of unreleased recordings of Doris Day and the Page Cavanaugh Trio.

The label also explained that they would like to release the records, but with orchestral arrangements added. So once I received the masters I began the process of creating orchestral arrangements including the addition of original intros and interludes on some of the songs. Where I had to add piano, I studied Page’s style and sculpted a piano sound that would match the one already on the master recording of the trio. 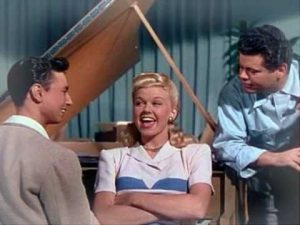 In addition to the orchestration, I recorded Billy Contreras on Violin and the legendary Les Brown Jr on brushes. Les’ father composed Sentimental Journey which is featured on this album. Les humanized this experience by telling stories about Doris when he was a kid. Apparently Doris watched Les and his brother between sets when she sang for Les’ father and the Band of Renown. So much history here and the music is amazing. Thanks to everyone involved!

Below is an interview with Les Brown at ESM Studios in East Nashville taped during production of the album.