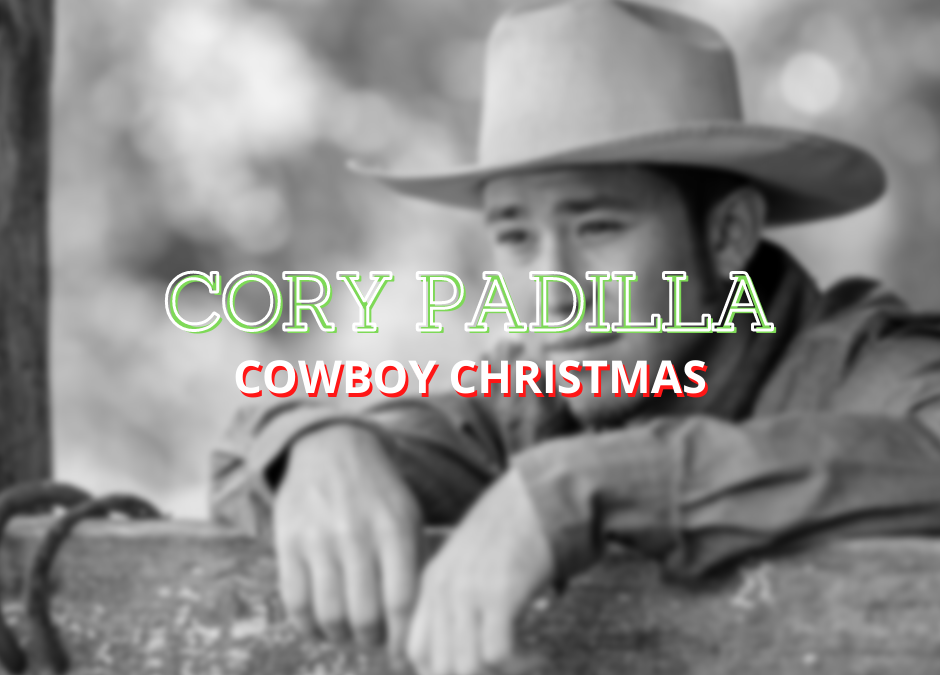 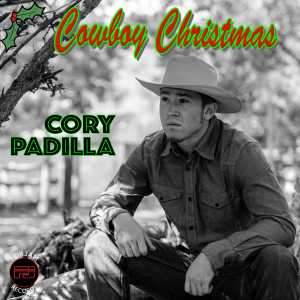 “Cowboy Christmas” is the special holiday release by artist, Cory Padilla, and based on the book, The Spirit of Dogie Long by JPS Brown. 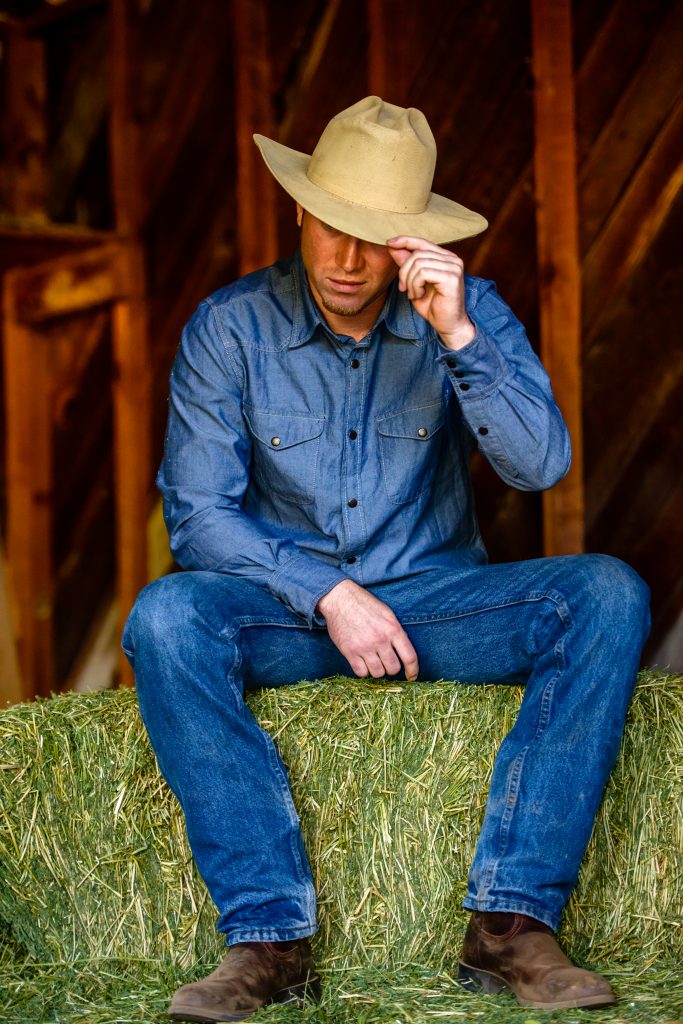 The Cowboy Christmas song was recorded during the time the soon to be released “The Spirit of Dogie Long” album featuring Cory Padilla with five-time Grammy Producer Ray Kennedy and John Forbes was made. As a side project, John asked Cory to write this song. After a long recording session, Cory, John and Steve Dudash (Miles Davis’ fiddle player) met up at the East Side Manor to record this til the sun came up. This heart driven song teaches us all how to walk in the Christmas spirit on this earth. Santa delivers gifts all night as we sleep and this song did too.

Cory has the soul of a “Cowboy,” although born and raised in Los Angeles. His family has long bloodlines that run deep in cowboy tradition. “Telling the cowboy story” inspired Cory to use his exceptional singing 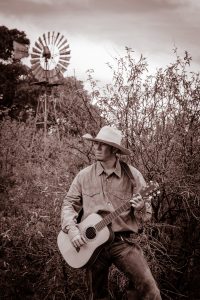 and writing ability to create the ”Cowboy Christmas” with John Forbes. Cory’s soon to be released music album for “The Spirit of Dogie Long” was inspired by the book of the same name from the award winning western author JPS Brown. Legendary producers Ray Kennedy and John Forbes produce this much-anticipated release, with music from Chuck Mead and The Grassy Knoll Boys.

THE SPIRIT OF DOGIE LONG PROJECT

Western author JPS Brown, music producer John Forbes and filmmaker Rick Padilla teamed up to produce a book, ebook, audio book, music and film based on the book “The Spirit of Dogie Long.” The audio book features the voice of Jan Smith (Mama Jan) produced by John Forbes. The music of Cory Padilla produced by Ray Kennedy and John Forbes. The film script written and directed by Padilla is in pre-production.