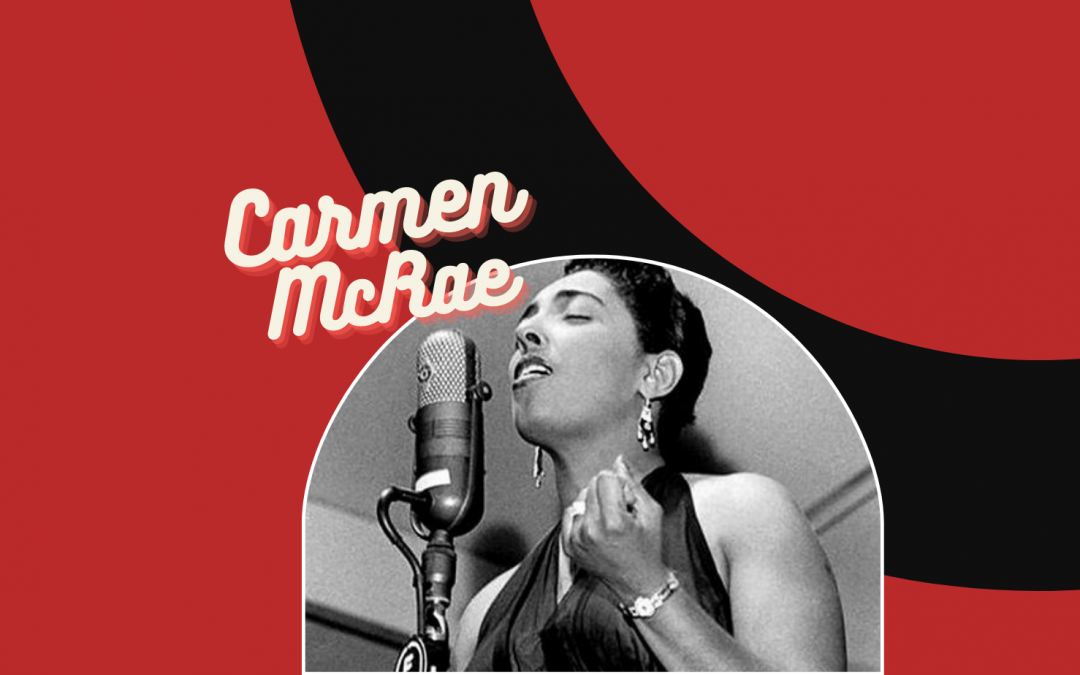 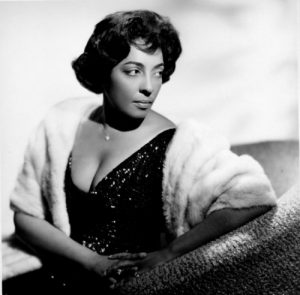 In the past few years I’ve had the opportunity to reproduce some significant historical jazz artists from the 50s, 60s and 70s. Starting with Doris Day “With Love” I have produced a total of six of these albums including the latest, Carmen McRae, “Let There Be Love.” All of these albums are special to me because they gave me a chance to exercise my adoration of orchestration that includes supporting harmony and counter-point.

Starting when I received the original recordings from Hindsight Records, I contacted esteemed Jazz writer, Scott Yanoh. I sent Scott the playlist that represented all of the songs that I had access to, including a folder of songs that had not been previously released. This collection was recorded with the Norman Simmons trio and covered some of the best loved Jazz standards ever written. I won’t go into too much detail in regards to the songs that we chose, but only to point out that Scott Yanoh guided me to a song list that captivated me from beginning to end. 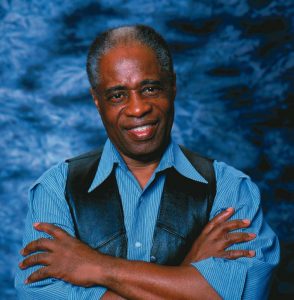 After listening to the recordings for about a week, I starting thinking about the additional orchestration that I would be adding. Carmen’s band on this project was the Norman Simmons Trio. Typical of piano based trios, I had to work with the chord harmony provided by the piano. I felt that by adding a vibraphone, I could effectively extend the harmonic platform of each song to support additional orchestration without changing each songs original intent. I treated the vibes with RC-20 Retro Color by XN Audio. This softened the top end of the vibes and gave them a “wiggle,” typical of many older tape recordings. The rest of the orchestration was based on strings and winds similar to the size used by Claus Ogerman for Frank Sinatra or more recently, Diana Krull. Other overdubs included various percussion instruments to augment the drums already recorded with the trio.

Mixing this project was all done in Steinberg Cubase Pro. Everything was placed on a stage using Liquidsonics Cinematic Rooms. For additional sparkle, I used Exponential Audio Symphony on the tails of the room reverb. I didn’t buss anything to allow for a homogenous “stage” sound for the band and new orchestration. The real magic came on the stereo mix bus. I used a Black Box Designs HG-2 for soft saturation into an Elsia musEQ for final contouring. Last in the stereo chain was a Sound Performance Lab (SPL) Iron compressor. I’ve used the Iron on all of the reimagined series. I find the Iron has a warmth as well as a soft bump in the bottom end that suits this type of music. 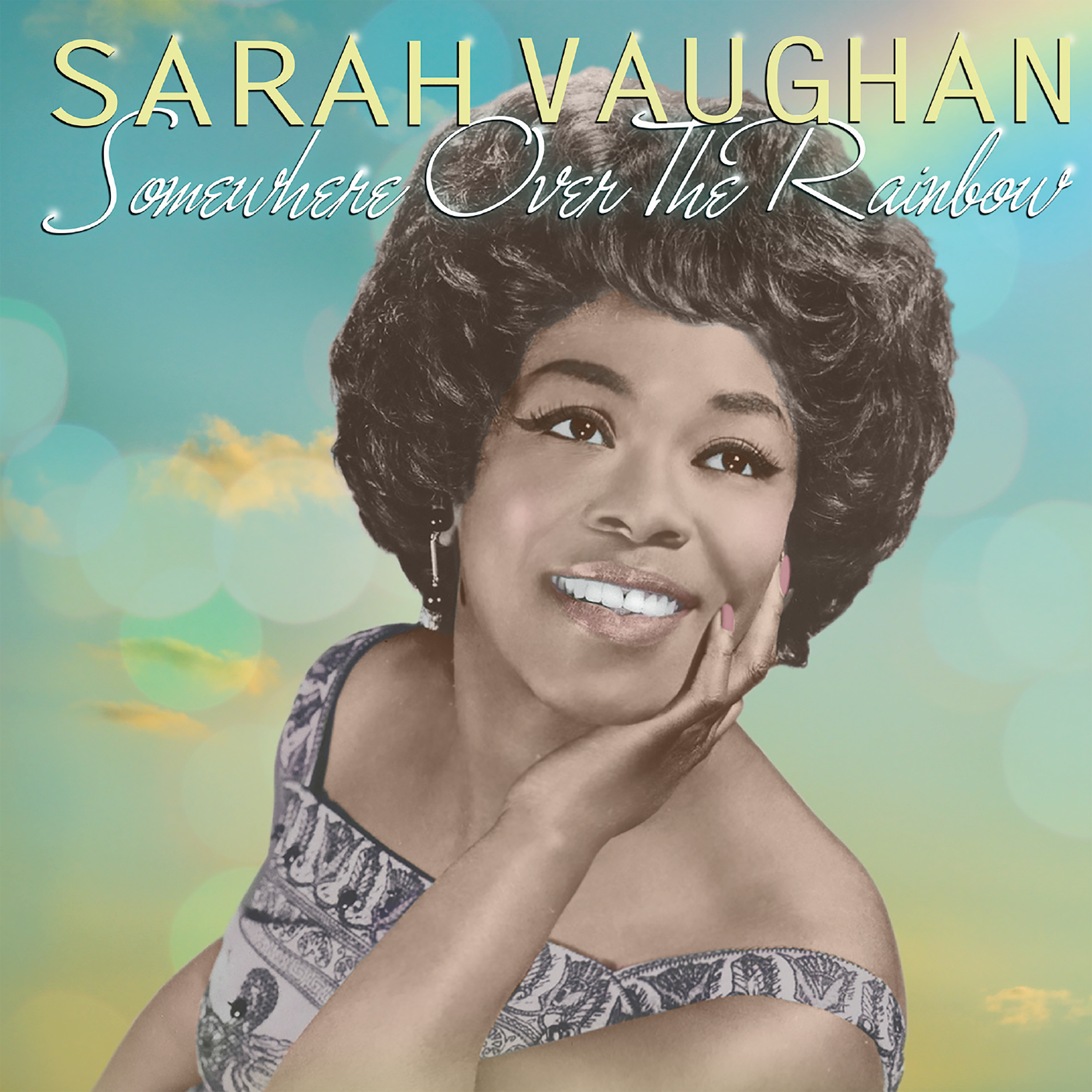 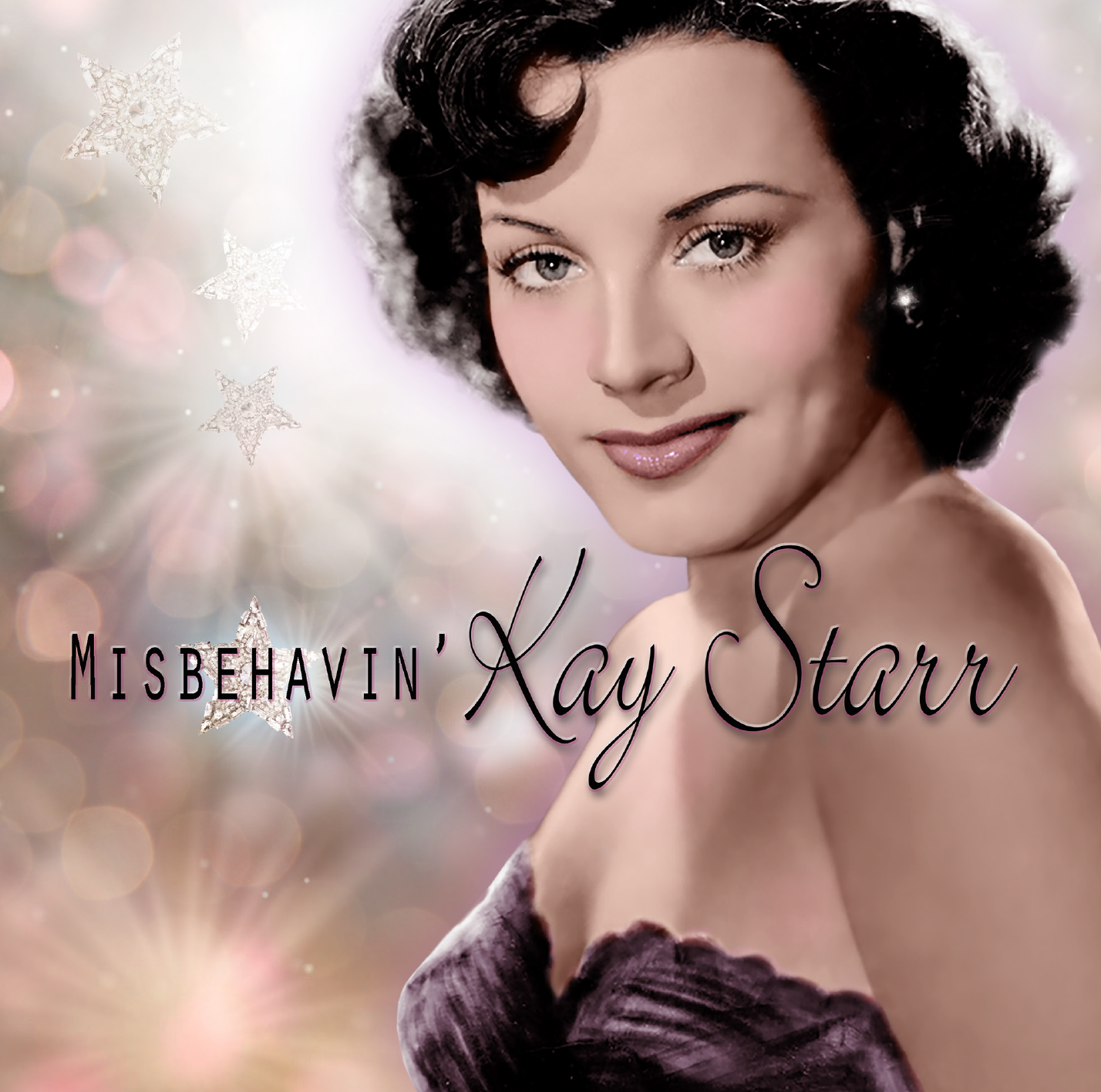 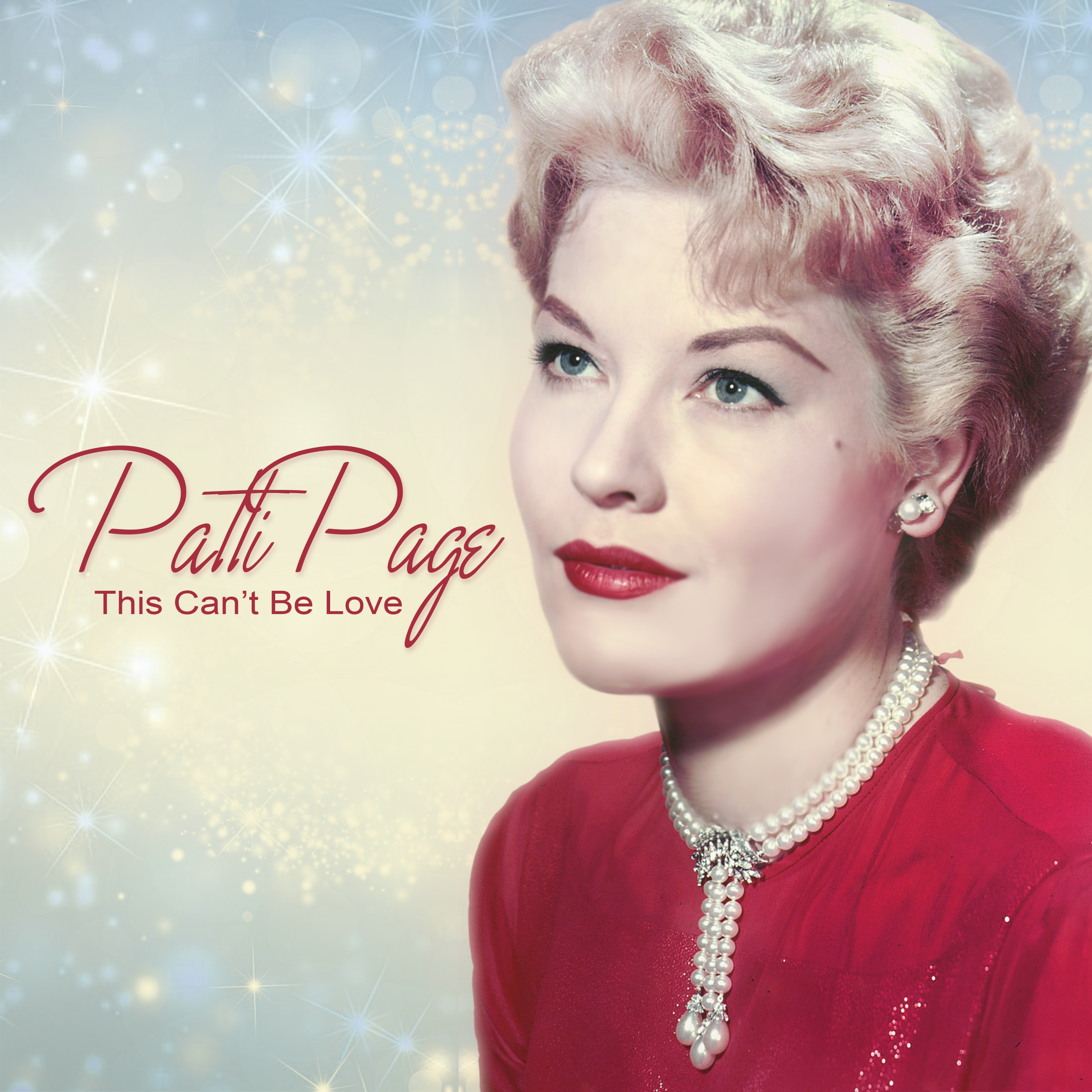 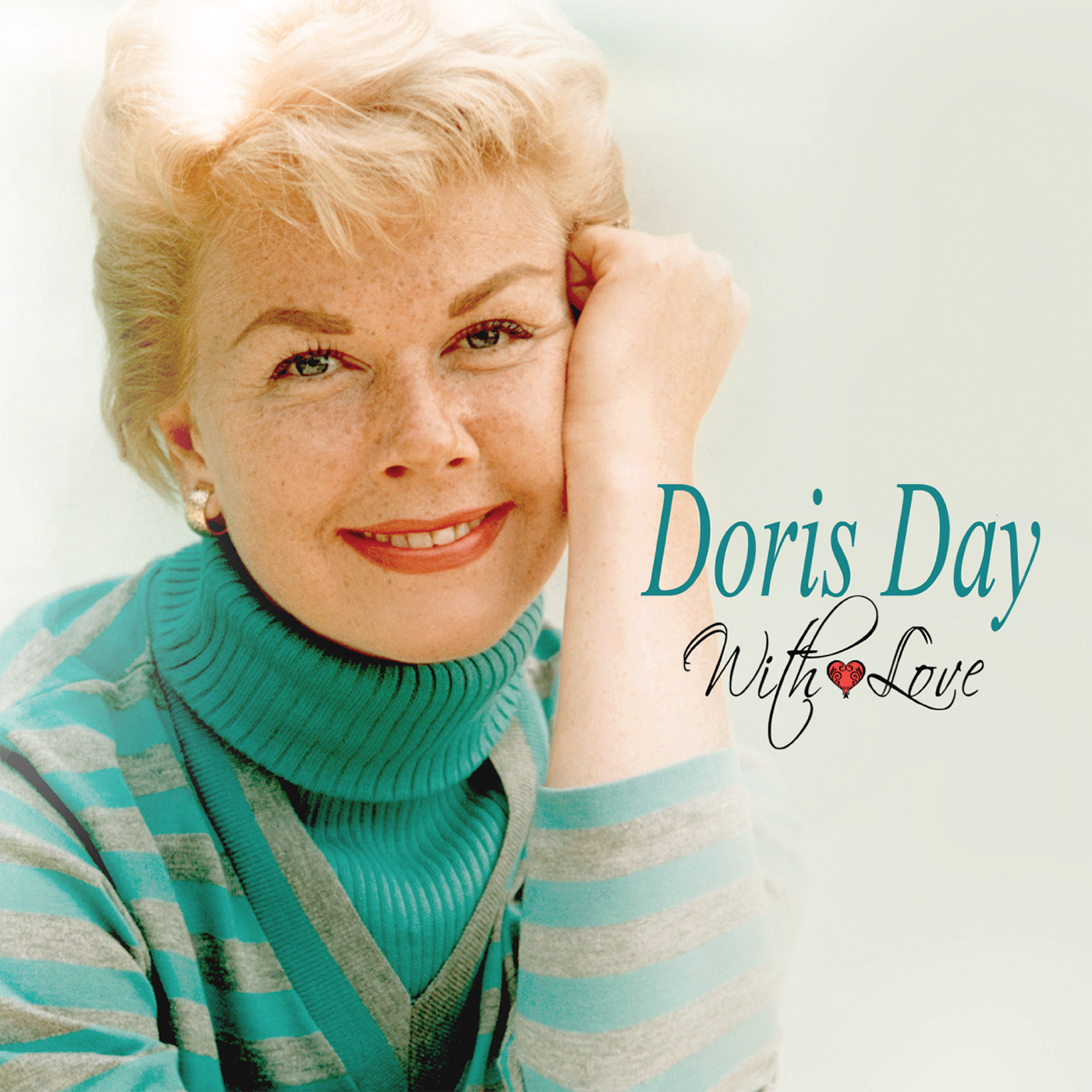 This Carmen McRae project was one of my favorites of all the Reimagined Series. Thomas Gramuglia at Hindsight Records has given me chance to truly help move this wonderful music forward for future audiences. ‘Tom’ has proven though the years that he really cares about this music and it’s place in our history and culture. Once I completed the Carmen McRae project, we were already looking for the next in line for the Reimagined Series. We have discussed Nancy Wilson, Rosemary Clooney and others. I’m extremely excited for what is to come. 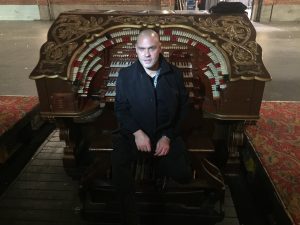