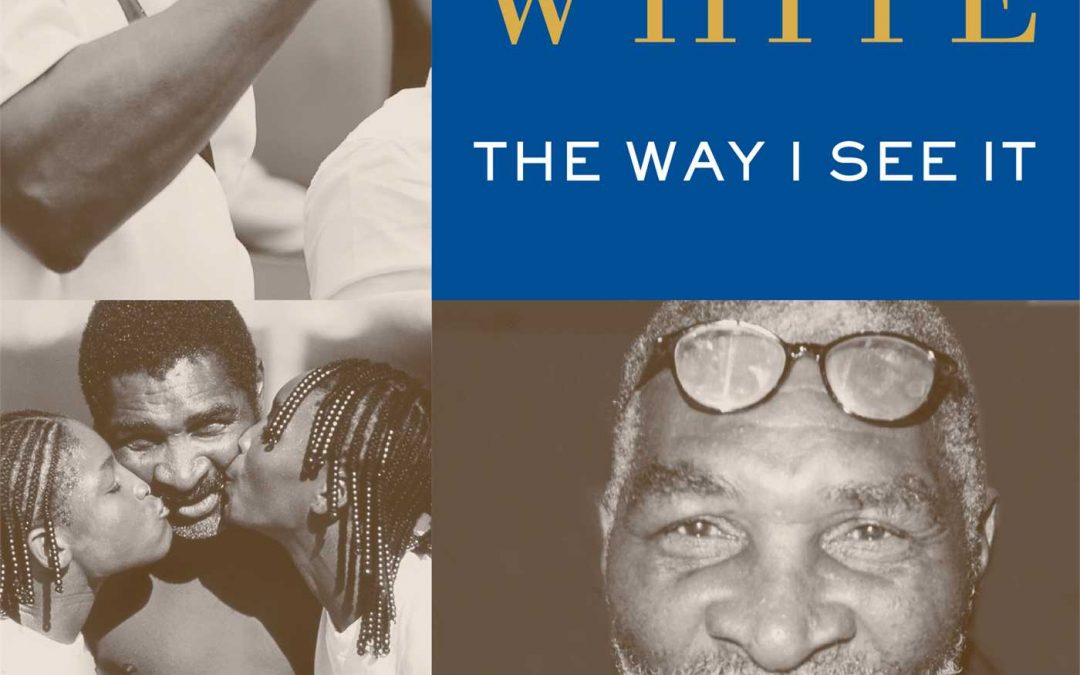 The Richard Williams Story is a film based on the book published by Simon and Schuster. The film is a series of interviews as well as numerous dramatic reenactments from Richard Williams’ life. The docu-drama will include a fully produced soundtrack album with features from some of the music industry’s most successful artists.

“He’d set his mind to raise two of the greatest women champions in professional tennis well before they could even hold a racket. The father of Venus and Serena Williams had a grand plan for his daughters. The source of his vision, the method behind his execution and the root of his indomitable spirit he held private. Until now. What he reveals about his success –his story of struggle,determination, hard work and family—is told in the pages of this inspiring memoir, BLACK AND WHITE: The Way I See It.